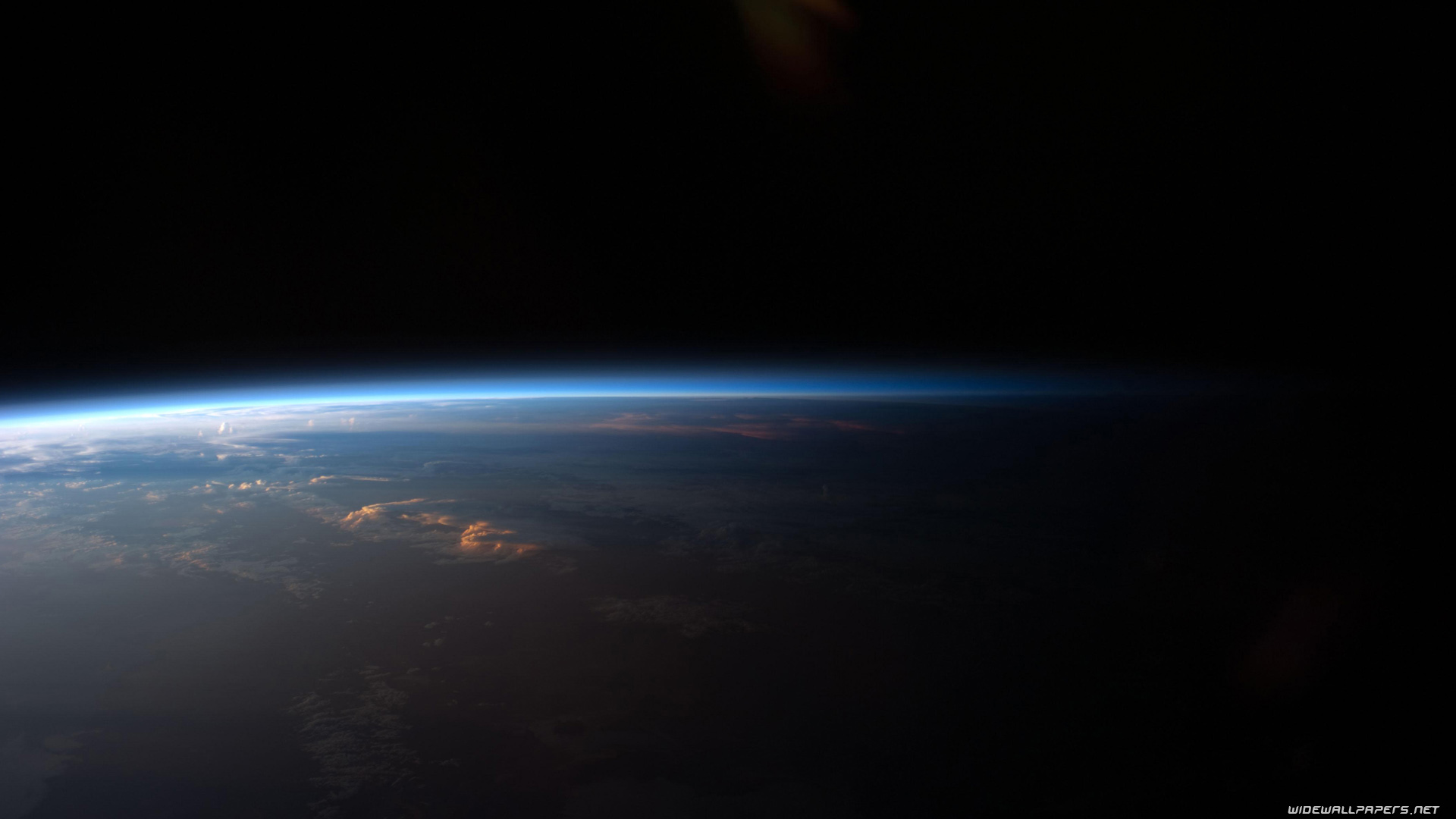 Every ‘popular’ online media company is just trying to ‘transition into a much more lucrative traditional medium’ or reach the outliers of Facebook with lamestream ass content. The voice of the internet is tolerant and neutered, built to tastefully react 2 ‘backlashes.’

The internet was just an opportunity 2 invent ‘new metrix’ that allegedy demonstrate ‘reach’ and ‘value.’

Independent content creators are trapped on mediums that are monetized by others.
‘Embracing a new medium’ like Twitter, Tumblr, Youtube, ‘blogs’, ‘the internet’, Vine, miscellaneous apps of ‘expression’
are all just 2 trap u into believing ur message has an important context.

Popular online media has reached a point where ‘there is no target audience.’

And when I left Medium i explained why:

Because for me, I thought Medium was worth it. I could compete against the big wigs of Time Magazine, New York Times, And all of the rest. Ev Williams had something going here. But I realized when he changed how collections were being done, and when the actual news media starting coming over — i knew I was gone. The Little Guy had a chance, but when recognizable voices come around, the viewers don’t want to read the little guys words. No, look its Chris Kluwe, hes gonna take these dudes down! Oh, look its Sky News talking about something that was already on their website some hours before…oh its Matter Sponsored by BMW. On and on it goes.

It feels like rejection. If i go to the bay area, and talk to some female who my catch my eye and she says “Sorry, busy” what am i supposed to say? I been rejected in the hood for being a nerd, now i come to the kingdom of tech and I’m still rejected because I’m one of those “minorities” y’all try to save but wouldn’t date because you know “that fear thing”….

And now i bare my soul — having all my dreams, my ideas dashed with no recluse, respite and rest from the toxicity of the world. Maybe im selfish — im just another nigga from Philly who reached for the sun and all the hood rats are trying to drag me down to their level so i can be “neutralized” in the culture of bigger asses and bigger losses from the EBT cards.

All i wanted from Medium was my story. Didn’t need no fucking click bait, no fucking sponsorship. just a chance.

But i guess all you Bay Area dudes see me as another of the “minorities” to save from the “boogeymen”, even though you both, the boogeyman and savior are the same color, with the same type of wealth.

What if your no better than the boogeymen that who so want to destroy? What if Zizek is right all along, there is a Dark version of the Left just like the right — and i see it in front of me. Protect me, but not love me. Protect my body but NOT make love to my body, “White” Feminism to save sistas in the hood, but their bodies are to be covered in Haram Garb because a brotha denied is a brotha you don’t want to mess with. “White” dudes the problem, when “White” dudes want their own form of the fascist state with kittens and fairies. Maybe the only dichotomy I don’t want in my life its the Bay Area Vs Midwestern Flyover Vs Southern Dictatorship Vs New York Hipster bullshit i see in America today. “White” dudes fighting other “White” dudes on who is more “safe” for “White” women to even look at.

WHAT A MOTHERFUCKING JOKE.

And now I see clearly – as one who sees how the world truly works.

Now its 20 years later. The same song and dance.

And all i had was the boyhood dream that yet has to come true.

Technology light years ahead of our primitive wants.

Terror killing, freedom destroying and nobody will say one damn word.

This is the place for those who have seen the truth already.

Now is the time to move forward.